In my opinion, generators are the most striking feature of PHP 5.5. Still, when, during a talk in Nantes in september last year, I asked who in the room was using generators, only a couple of hands were raised. Amongst about 40 people!

Several conversations I've had since then lead to ideas like « this seems cool, but do you have a real case for which you used a generator? ». After all, even if it seems nice on paper and in conferences, nothing beats reals-world scenarios!

So, I asked on Twitter if people using generators would like to write about their experience, to share use-cases they met and to show in which real situations using a generator can be helpful, useful, or cool!

Several developpers answered. And, so, here's the first generators’ week!

Here are a few other posts, a bit older, which have been recommanded by other people or which I thought about later:

You would like to share your experience, a use-case, about generators? Please, do so!
Or about another subject? Same thing ;-)

My name is Pascal MARTIN, I am a Web and PHP Developer in Lyon, France.

I occasionnaly post articles about Web Development, and mostly about PHP, on my blog. 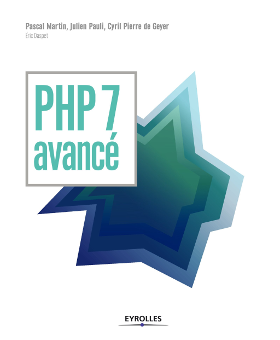 You can follow me on @pascal_martin and sometimes see me on StackOverflow. 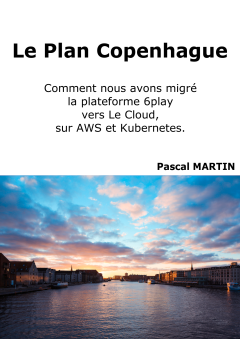